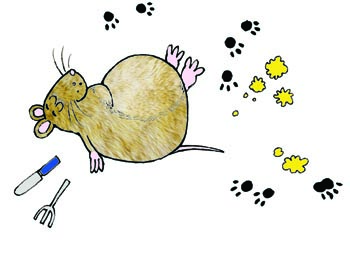 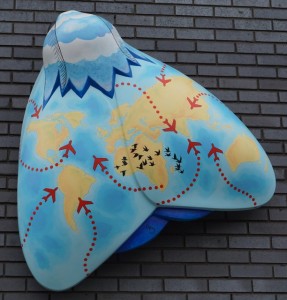 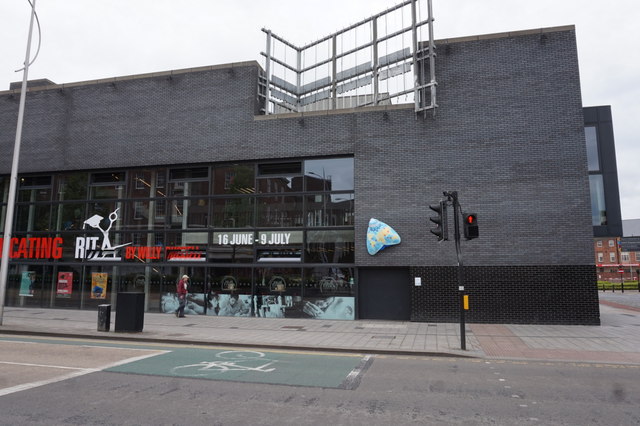 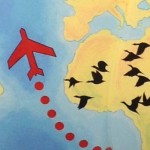 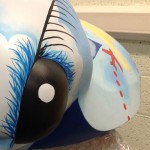 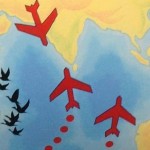 To illustrate a novel about a dysfunctional relationship…

Wishing you all a Happy Christmas and a wonderful New Year! 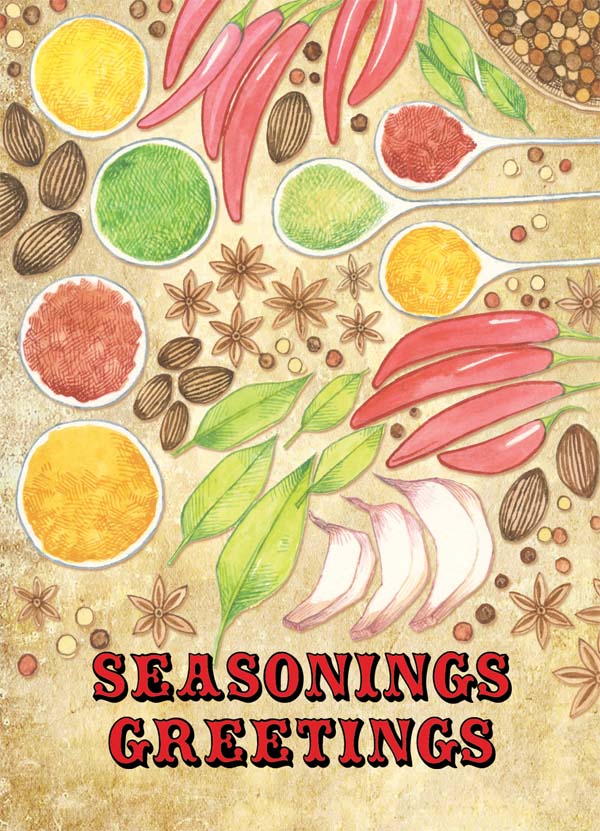 Drawing and painting so you can see what they’re meant to be!

Every now and then, it’s fun to do work which is purely representational. No messing about with stylisation, composition, the emotional quality of colours an’ all that – just telling it like it is. So here are some Socialist Realist seagulls, looking forward to the Brave New World: 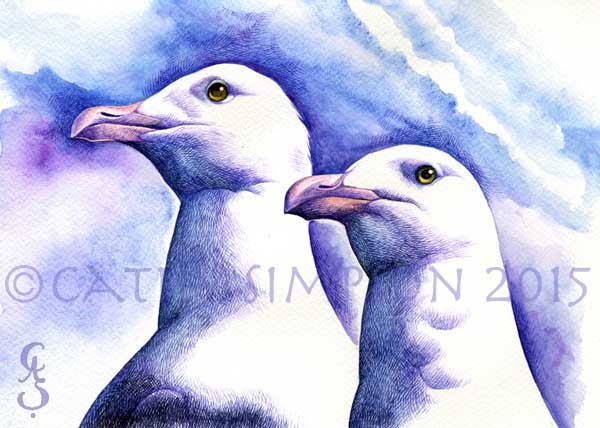